I'm out of here #6: Oahu - My favourite Beaches in Paradise

The first time I came to Hawaii was almost five years ago. And I actually had no clue of what I was doing. The most important Thing to me was getting out of Switzerland, and this for a Long period of time. My savings were supposed to last for about two months and I didn't want just to sit on my tiny butt by doing nothing, I wanted to come back with something more. So I decided to book myself an English class, just to improve it some more, and be able to make a proper conversation.
Since I was working in sales and basically was earning almost nothing, I informed myself about several places in the US, and was forced to choose the cheapest one to go and take classes. That's when the City of Honolulu came up. Being the cheapest place to book (weird, I know), I spent a good bunch of my savings on one month of School, a room in a Student condo on Kapi'olani Boulevard, and everything sounded sooooo exotic to me! 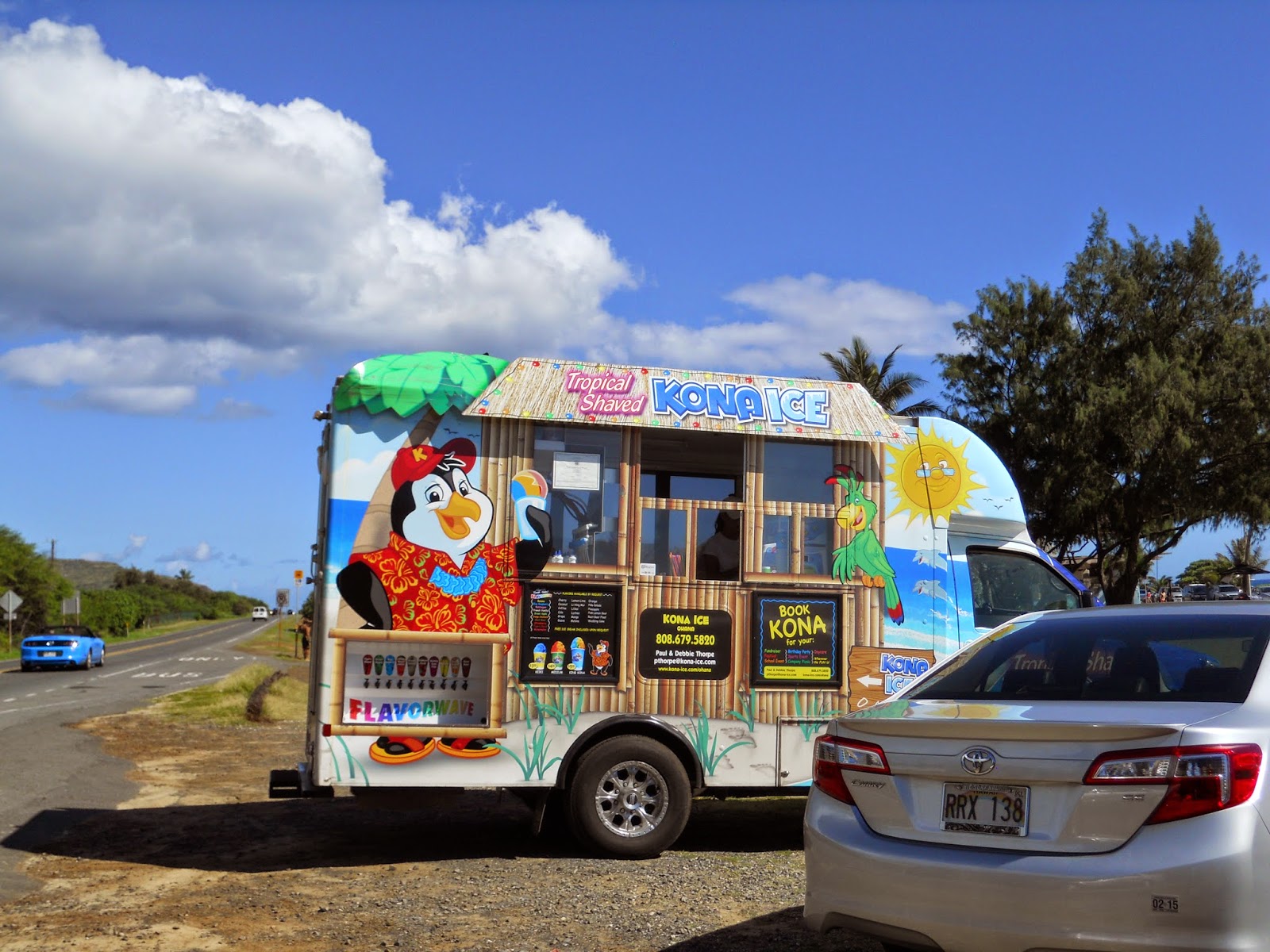 That's how I ended being in Hawaii for the first time, and, Boy, I really liked what I saw. I'm back for the third time already, and it feels like I never left.
I see things that became Routine, like grabbing my coffee almost at the same place everytime, or sit around in my favourite park listening to some Music. On the other Hand, I Keep on learning new things, seeing new places and Meeting new People. And that's another Point that makes me leave this place with some difficulties sometimes: you always feel welcome.
The Aloha Spirit is something that is taken as serious as the Hang Loose: it doesen't really matter who you are, you always fit in. Ok... you should be polite, at least ;)

Honolulu is an enourmous City in the Pacific, and sometimes it feels crazy to me that I'm actually Standing in the middle of the ocean while being here. Waikiki  is world famuos, Ultra touristic, and I've experienced some packed streets between Christmas and New Years while living here. But still, everyone is chilled and doesen't seem to get stressed at all.

Oahu is so much more than Waikiki, even if I have a couple of places I really love here. The Ala Moana Beach Park for example, is one of the parks I really like. You're in the middle of Honolulu, but there's some real peace there. The beach is pretty big and the water is mostly calm, so perfect for a swimmer like I am or for a stand up paddeling beginner. The park itself  is lovely and full of charm especially for art deco Lovers: the bridges in there were built in that era.

Another favourite beach of mine is the one of Kailua. The white fine sand and the clear turquoise Waters reminds a lot of carribbean postcards, and in fact, it's a pretty good competition to that area in the pacific. The beach is pretty huge and invites for a walk, and it's never overcrowded.

If heading a Little bit  more east on the same day from Kailua, you'll reach the Makapu'u beach park, which is also very nice to see. It could be a good stop after hiking the trail nearby, to enjoy a refreshing swim. Watch out though, the sun goes down around 3 already here, there's a mountain just behind the beach.

If you dare, (I did!) take an hour walk from Sandy Beach to Hanauma Bay. Yes, you'll be actually Walking on the Highway, but nobody is going to hurt you. Plus: you'll experience some very amazing scenic Points where the rocks look amazing. The ocean does amazing works down there and you won't be disappointed. 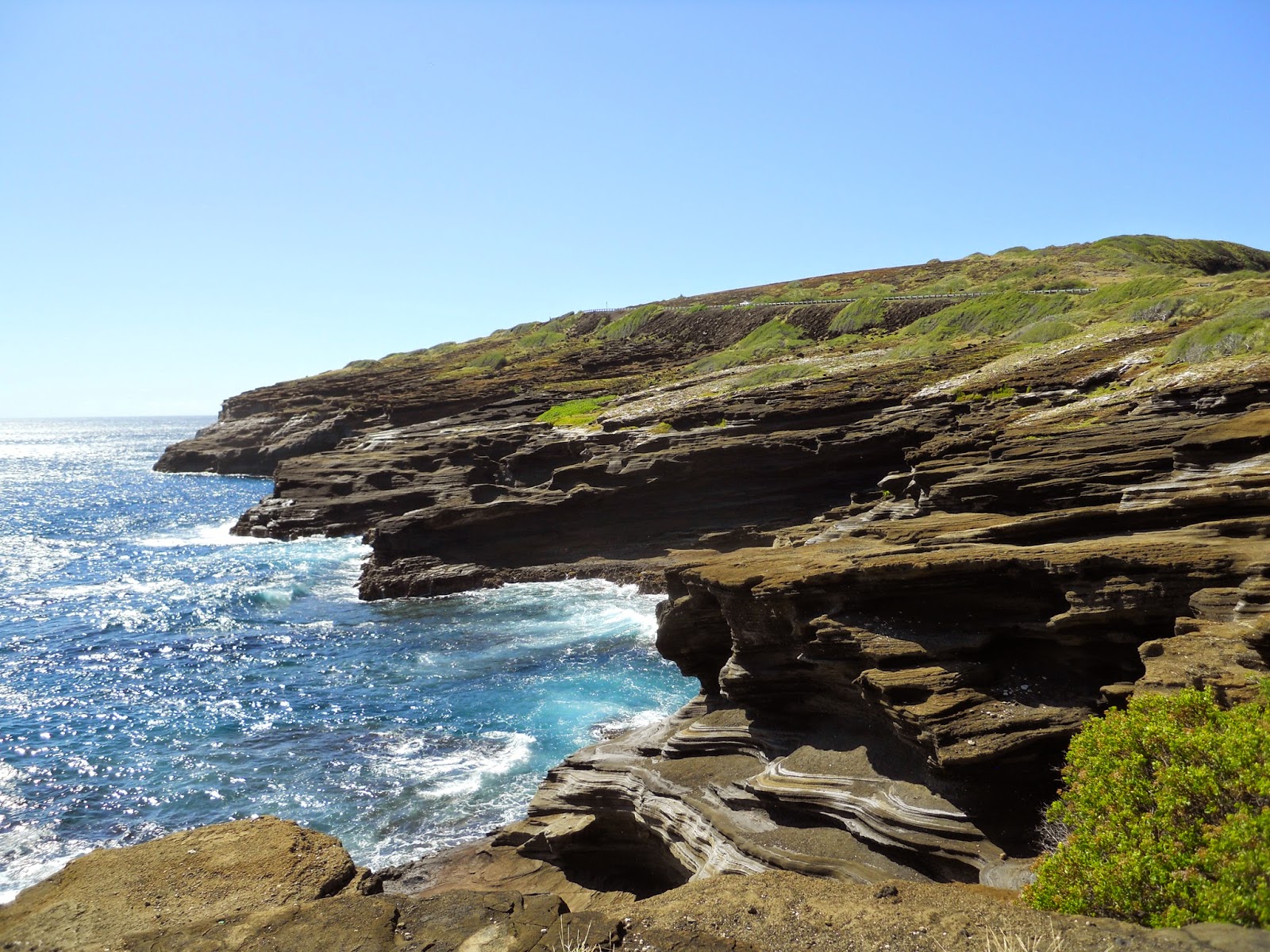 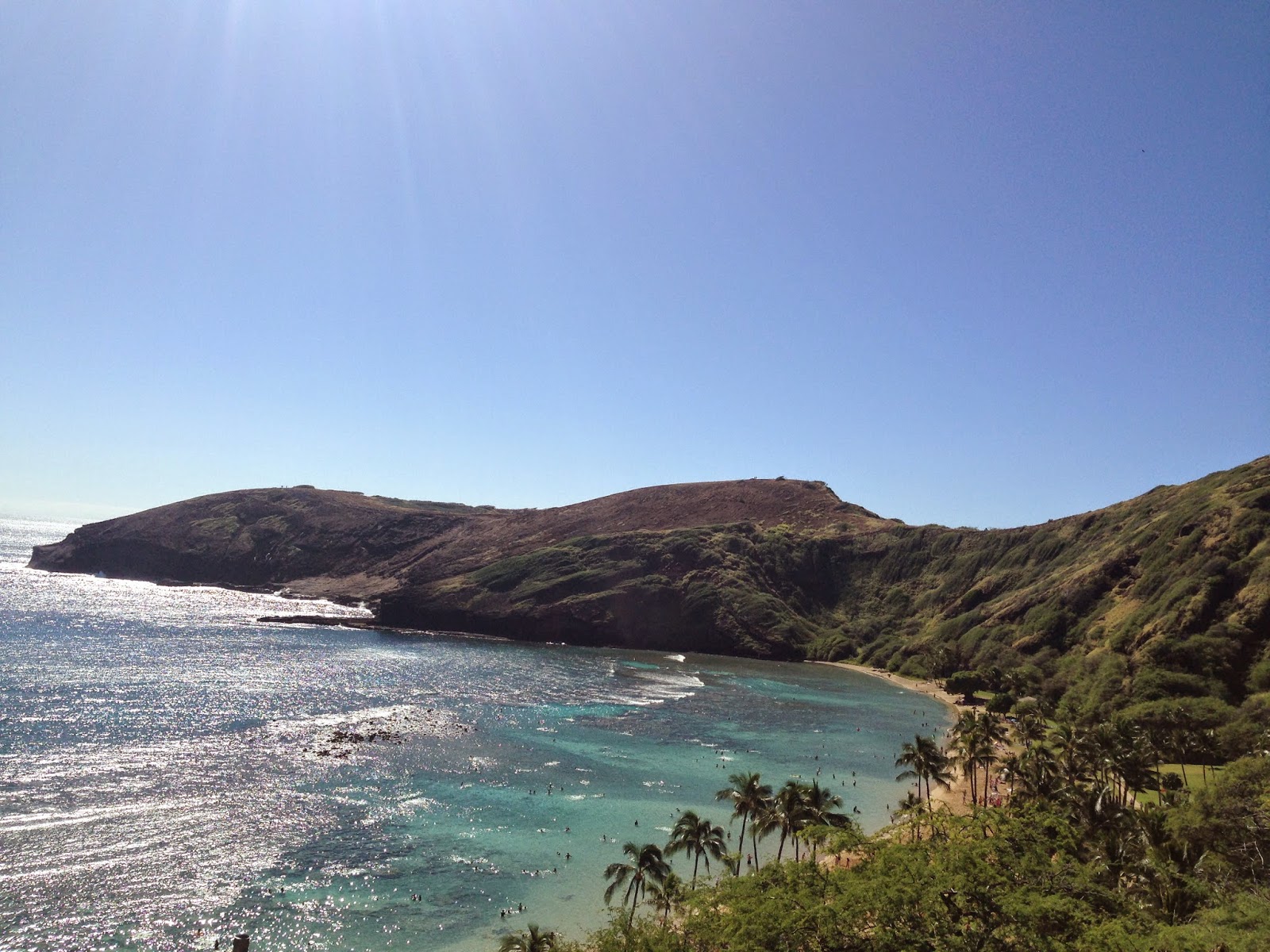 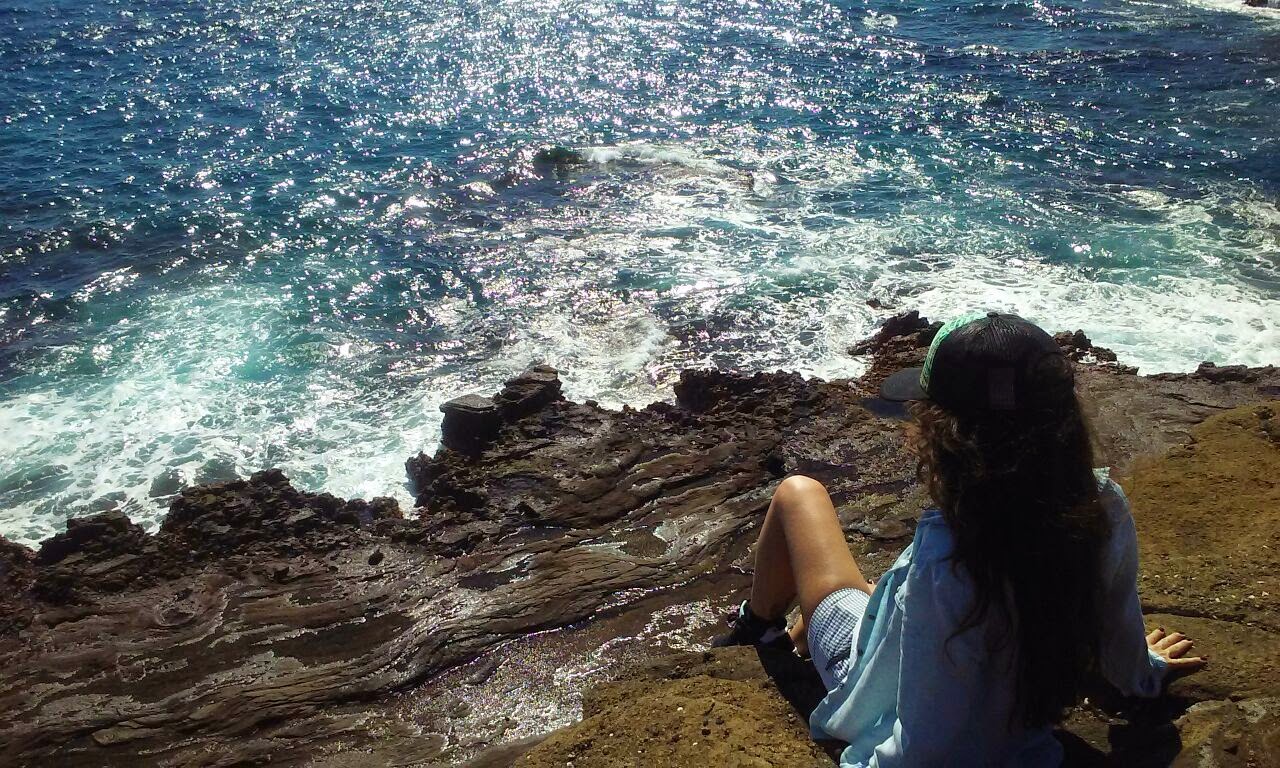 Useful Tips:
Getting around: you're on vacation, so I guess you gonna have some time (or might get used to the Hawaiian time:p). I never rented a car on this Island, because I think that Oahu has a pretty good bus System. TheBus, in fact, takes you all over the Island for $2.50, two Transfers included. Routes are avalaible through Google  maps.