While I am writing this post, which should have been coming quite some time later than planned, I am sitting on a huge Patio of a wonderful house in Hilo. I know, you might don't mind, right? But I felt that my first post about Hawaii should have been, well, 'more hawaiian' than my actually homebase big City Honolulu. I am already living there (or, my suitcase is right now) since more than two weeks already, I have lots to tell you about and a lot more amazing Pictures to Show you. Honolulu is a big City, maybe a Little less polynesian styled than the actual place I am visiting in These days, that could be the reason why I Chose to talk first about my days here on the Big Island of  Hawaii. Don't worry at all, you'll get to know the pretty Island of Oahu in my later Posts for sure ;)

Landed in Hilo yesterday around noon, got our car and drove first to the Richardson Ocean Park, to  catch some seabreeze by sitting on the windy Lava coast. After getting used to the place, that's quite more different than big City life, we went to check in in our house located downtown. What a surprise! I mean, I knew I booked a house, but hey, it's huge! A dream! I think I just stepped in in what I would like to call my own home. The house is huge, with a big terrace surrounded by Tropical plants, I have frogs chirping around me at night, the host's love for Detail is certainly palpable in every Corner, and a lovely cat greets me every night when I get home. Should I ask for more?  It's so peaceful here that it actually feels like being in paradise. Our host is lovely, even spoils us with fresh baked Croissants and giving us tips on the must sees on the Island. 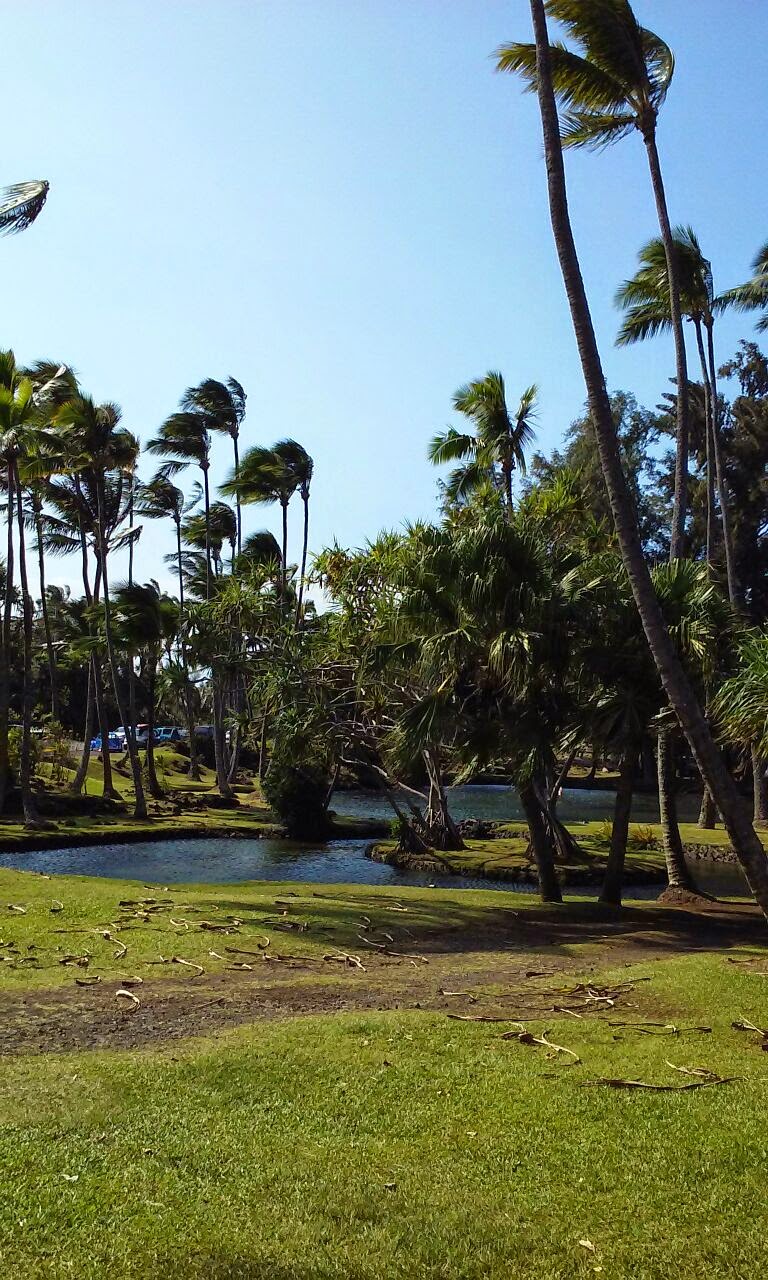 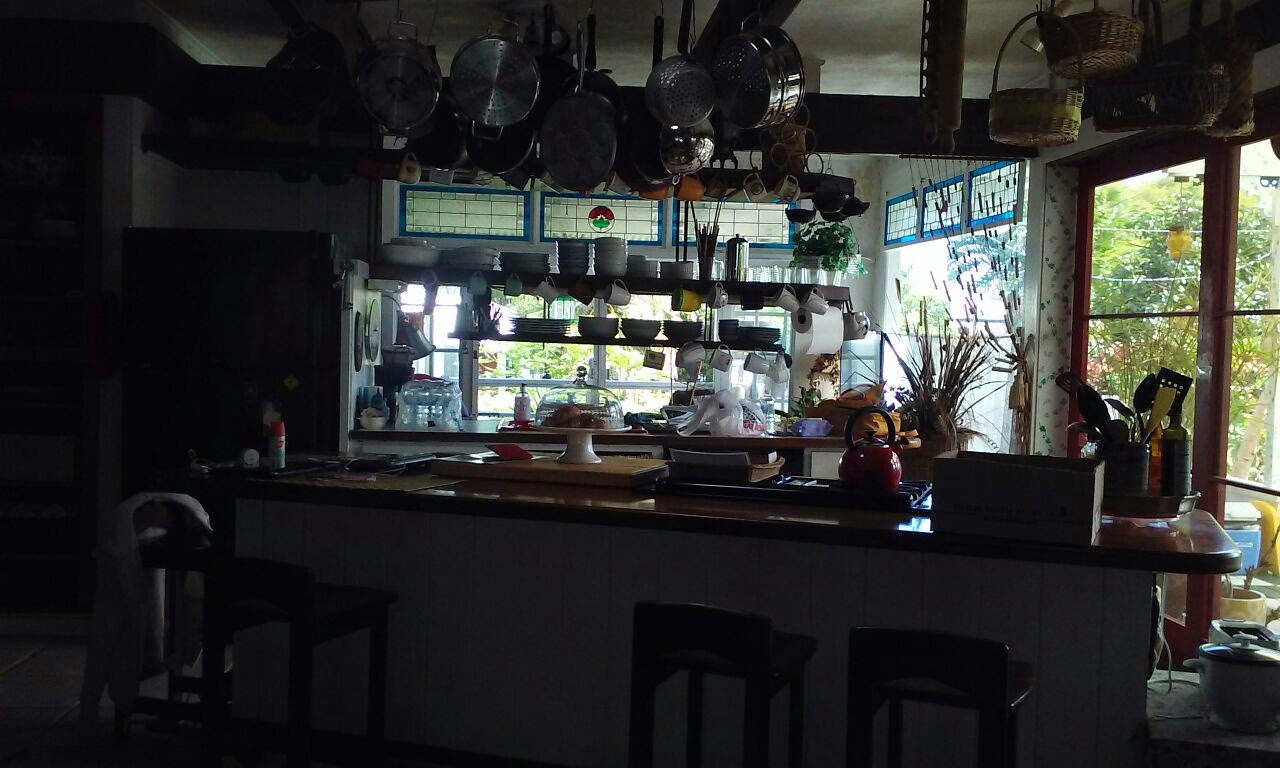 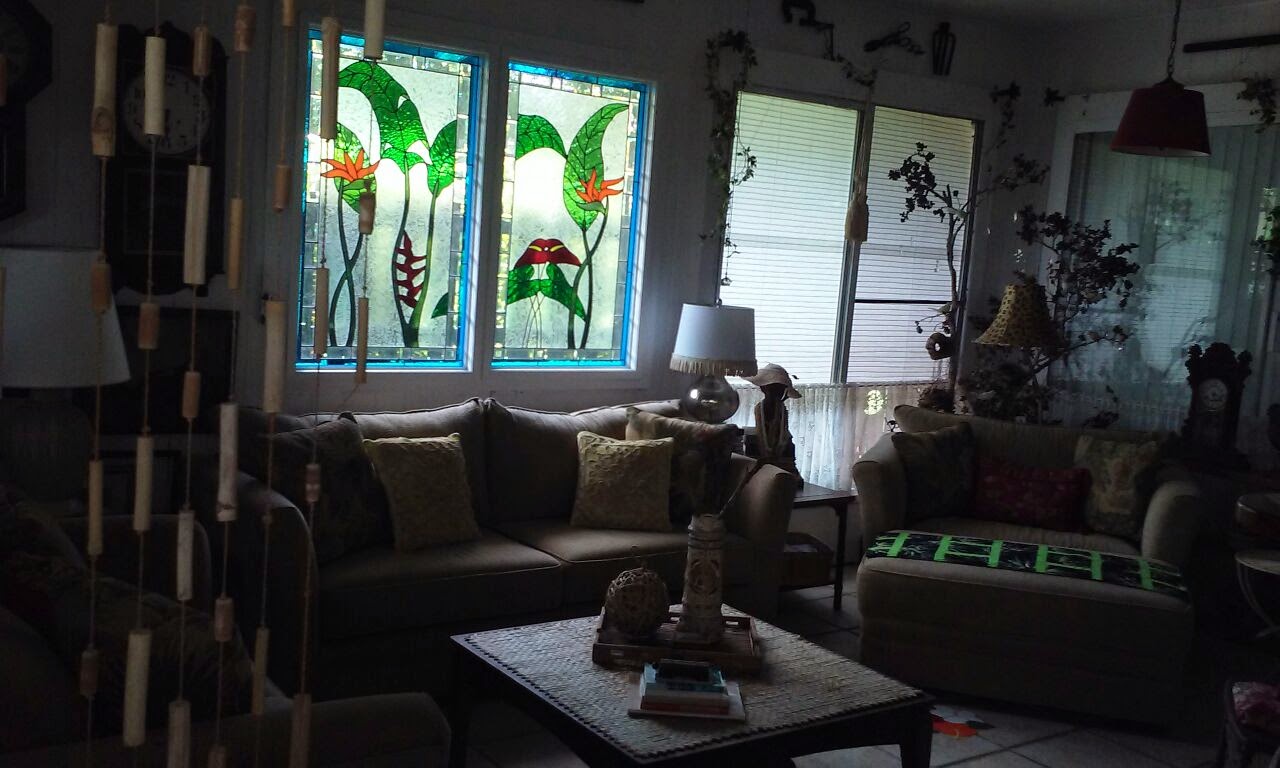 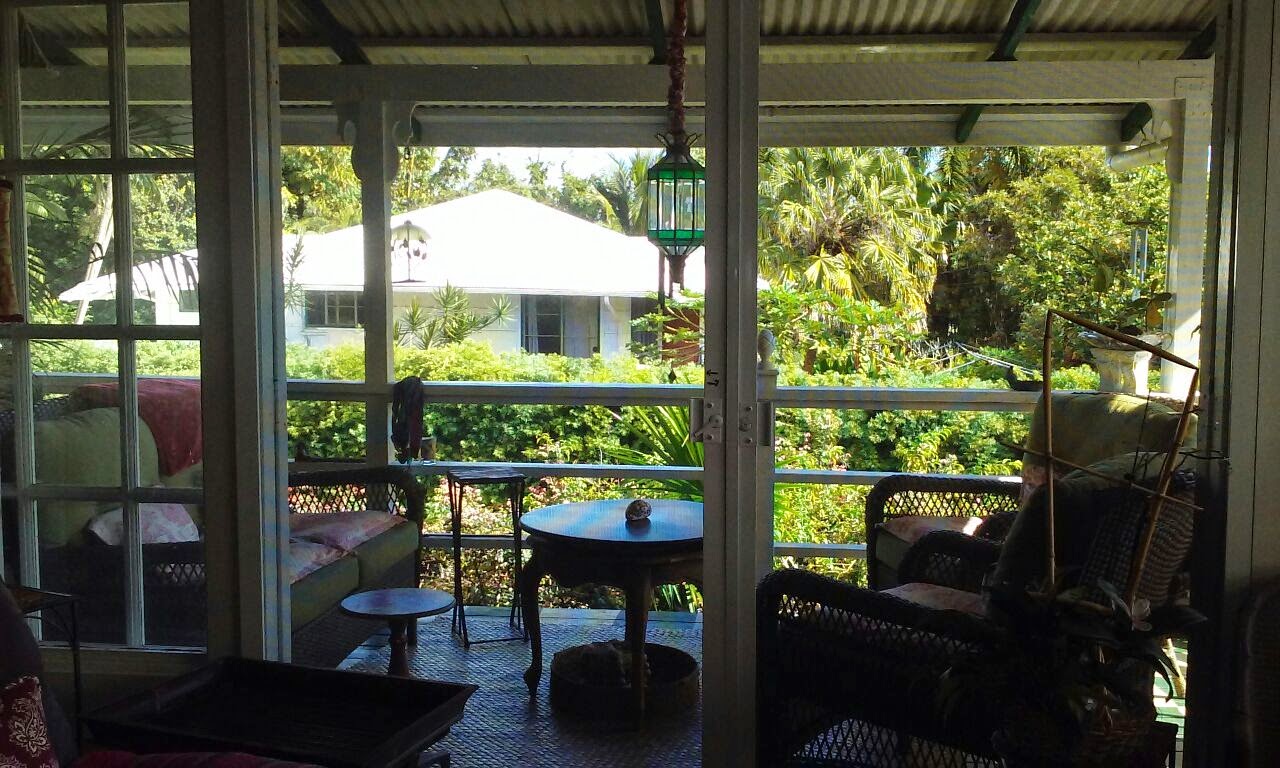 For our first full day, we decided to drive all over the other side of the volcanic Island to see the very famous town of Kona and then drive back along the coastline. I had a lot of People telling me to live in Kona instead of Hilo, but I couldn't be happier to be here instead! Hilo may be a Little more industrial, but it also feels more oldschool to me and having a car gets me everywhere pretty easy. If I was in Kona, I'd never had the Chance to meet my host Kawehi and be here sitting in this lovely place, which would habe been a shame.
On the way to Kona we drove through the mountains on Saddle Road, which gave us the opportunity to stop at Saddle House, Standing on Lava Stones and having a huge mountain in front of us actually covered (!) in snow. The Big Island of Hawaii has a different Kind of climate all over, so you could basically snowboard down, hit the coast and then go out Surfing. And you're Standing in the middle of the  Pacific Ocean. Not a big deal. Yeah. Right. I wouldn't have expected snow. That felt pretty amazing. The drive to Kona took us maybe around 1 hour and 30 minutes, and it was all worth it. This town, well known for its coffee and beer brewery, is very pretty. As a big coffee Junkie, I had to try a fresh brewed one, and it has a very nice, strong taste. Unfortunately I hadn't enough time to visit the brewery, but Kona beer is avalaible all over the Islands and I really like the Longboard Version. Another must see is the former Little homebase of King Kalakaua, which is a Museum today, right in the middle of town. There are also loads of cute Shops and Restaurants, for those who want to take home a Little handcrafted Souvenir or have a bite. 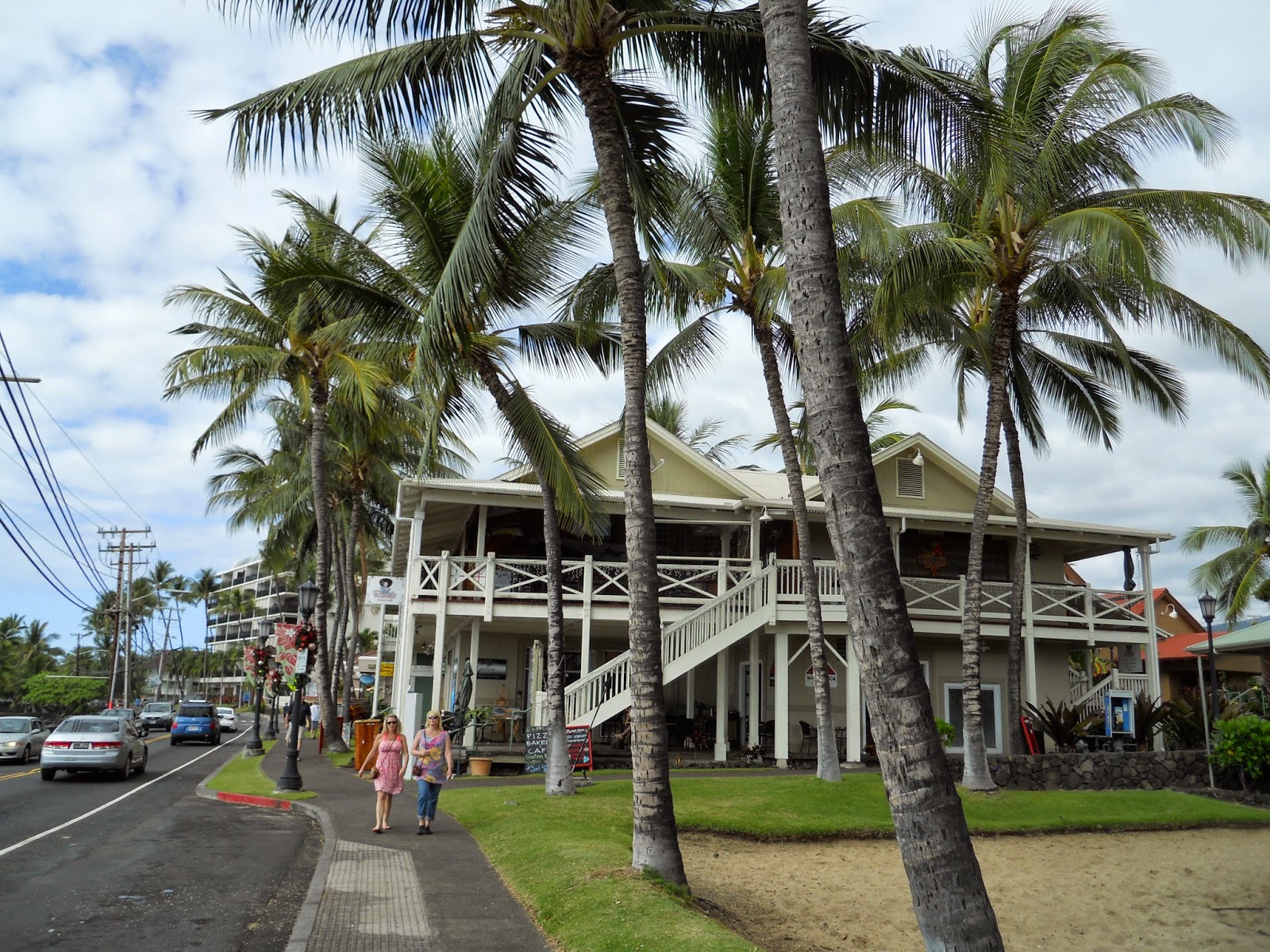 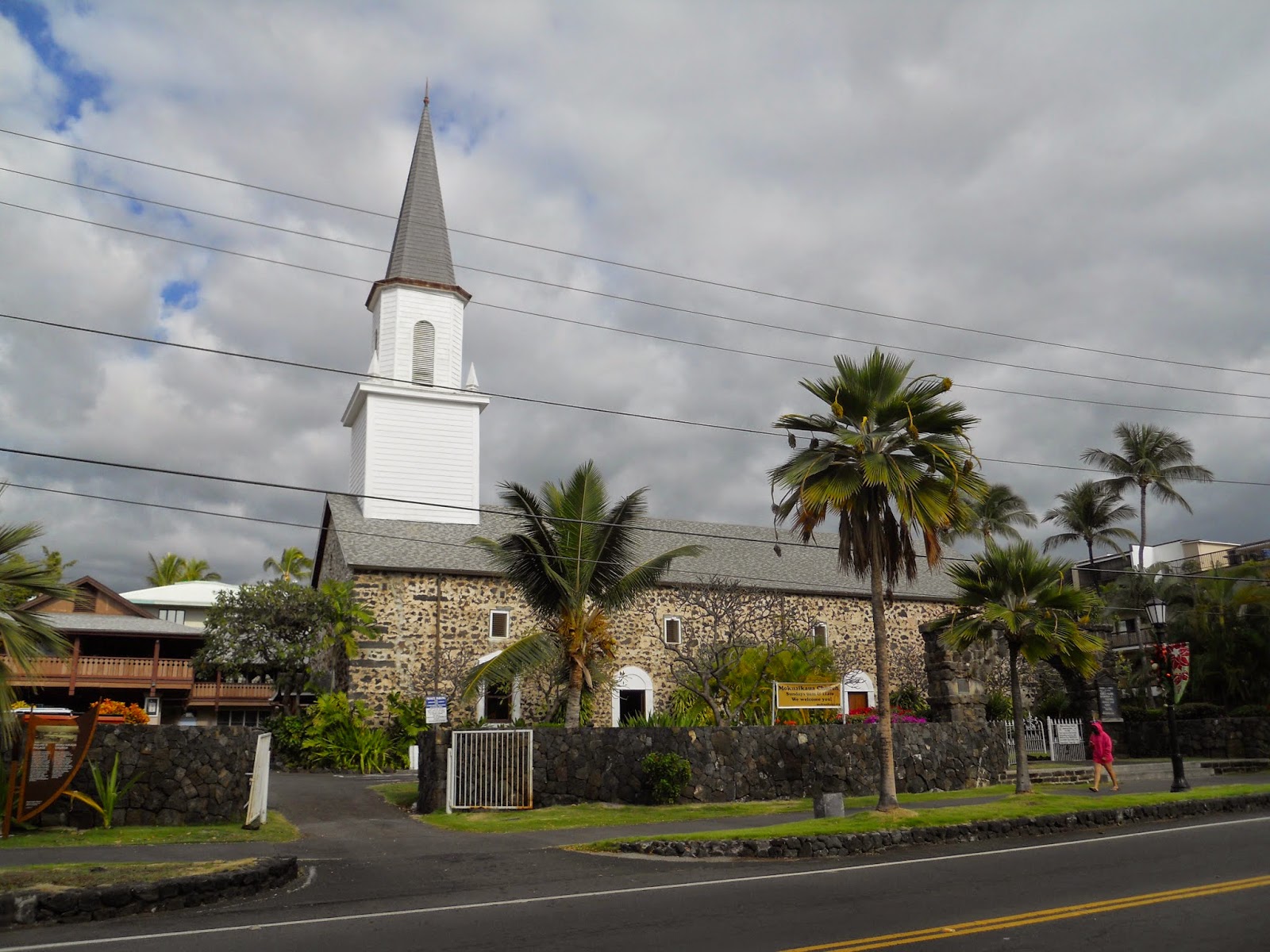 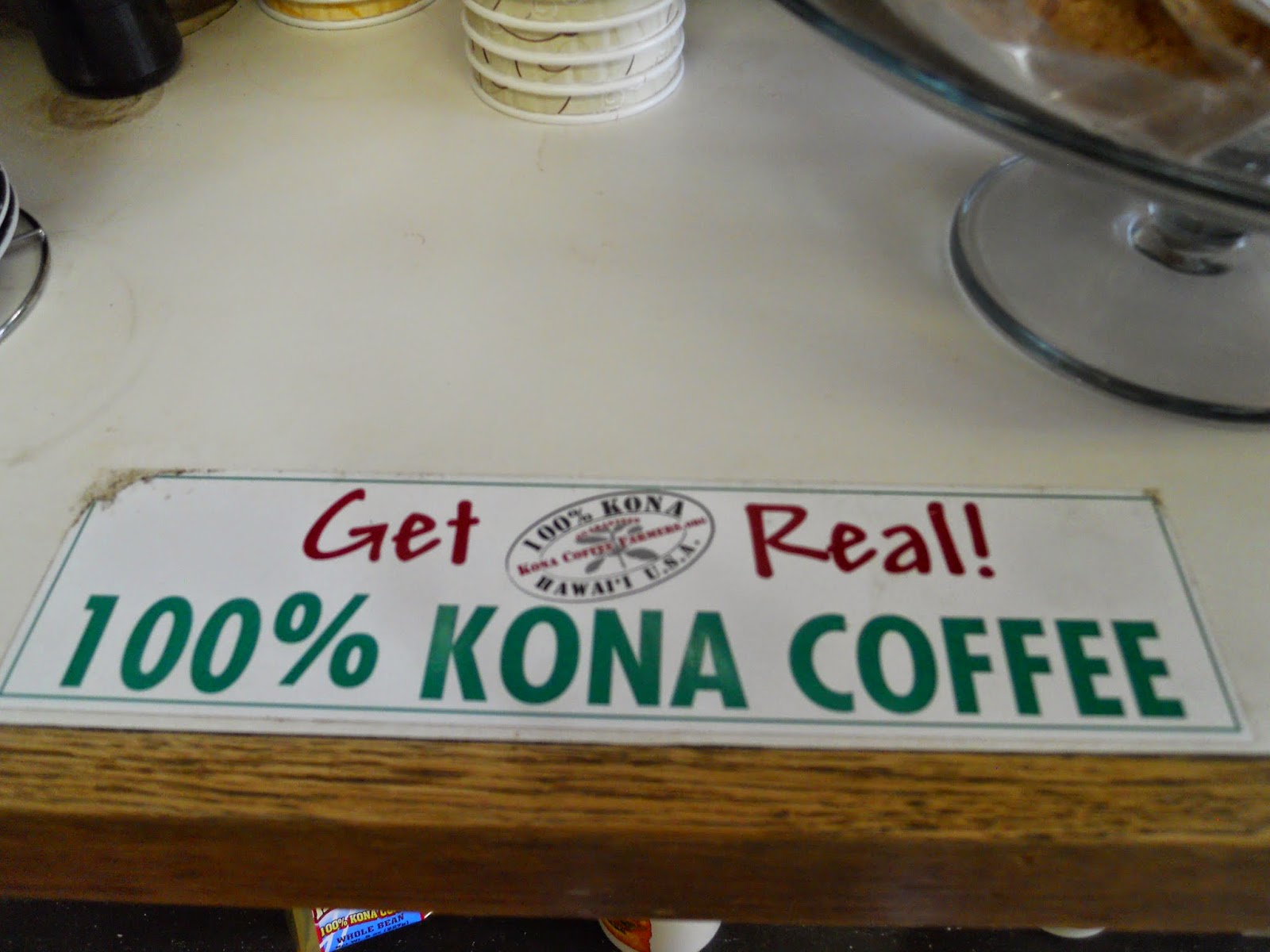 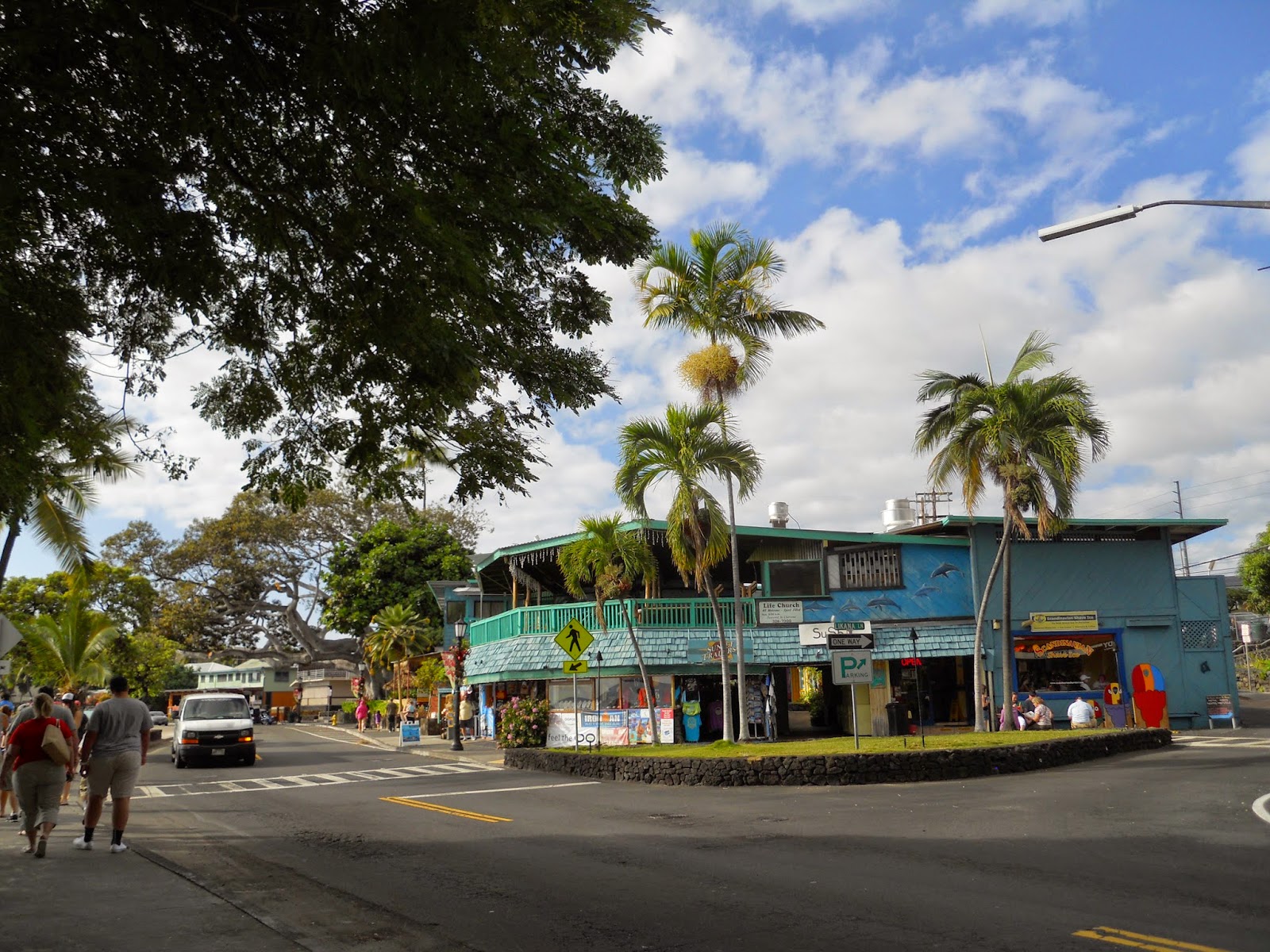 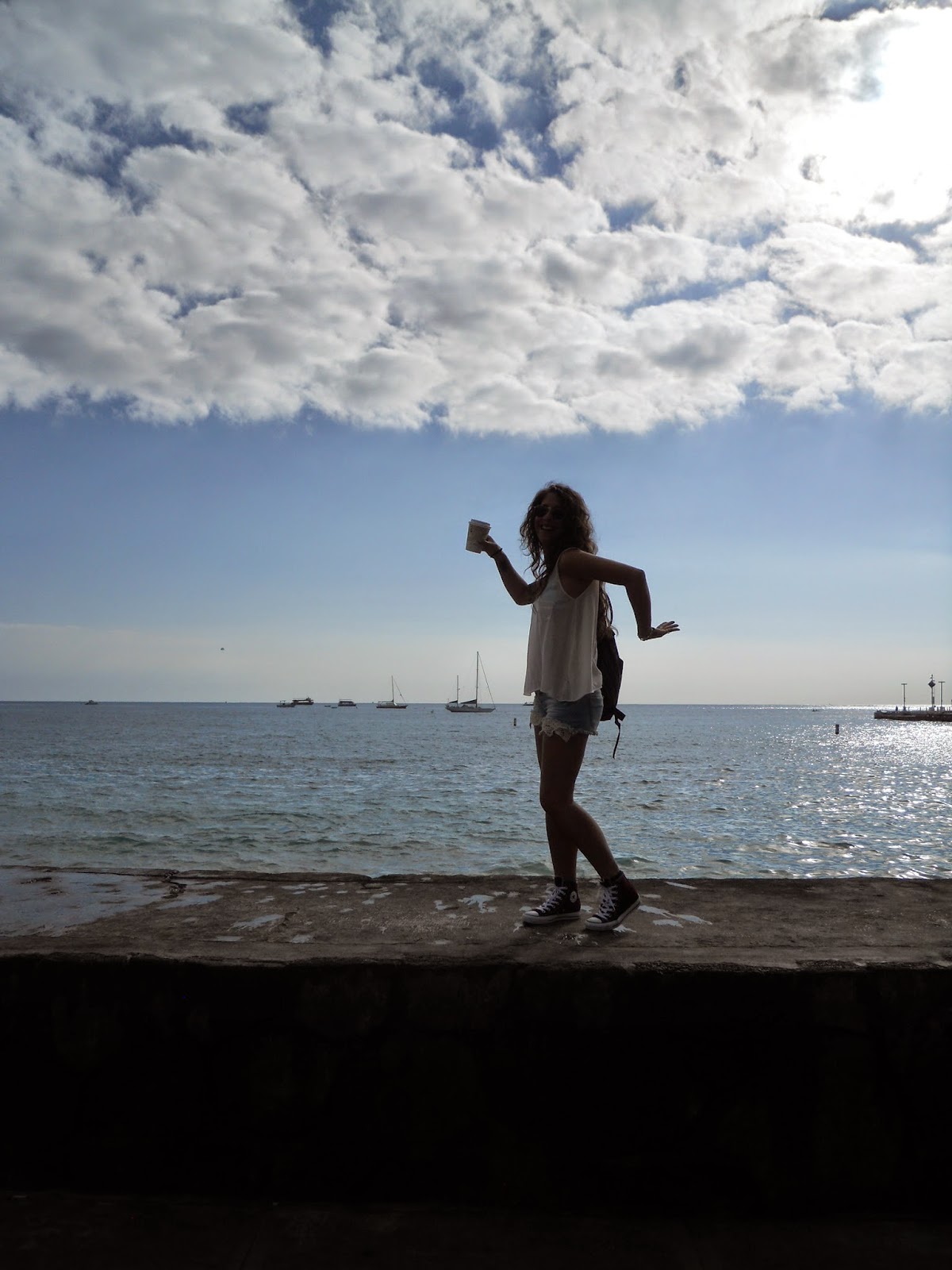 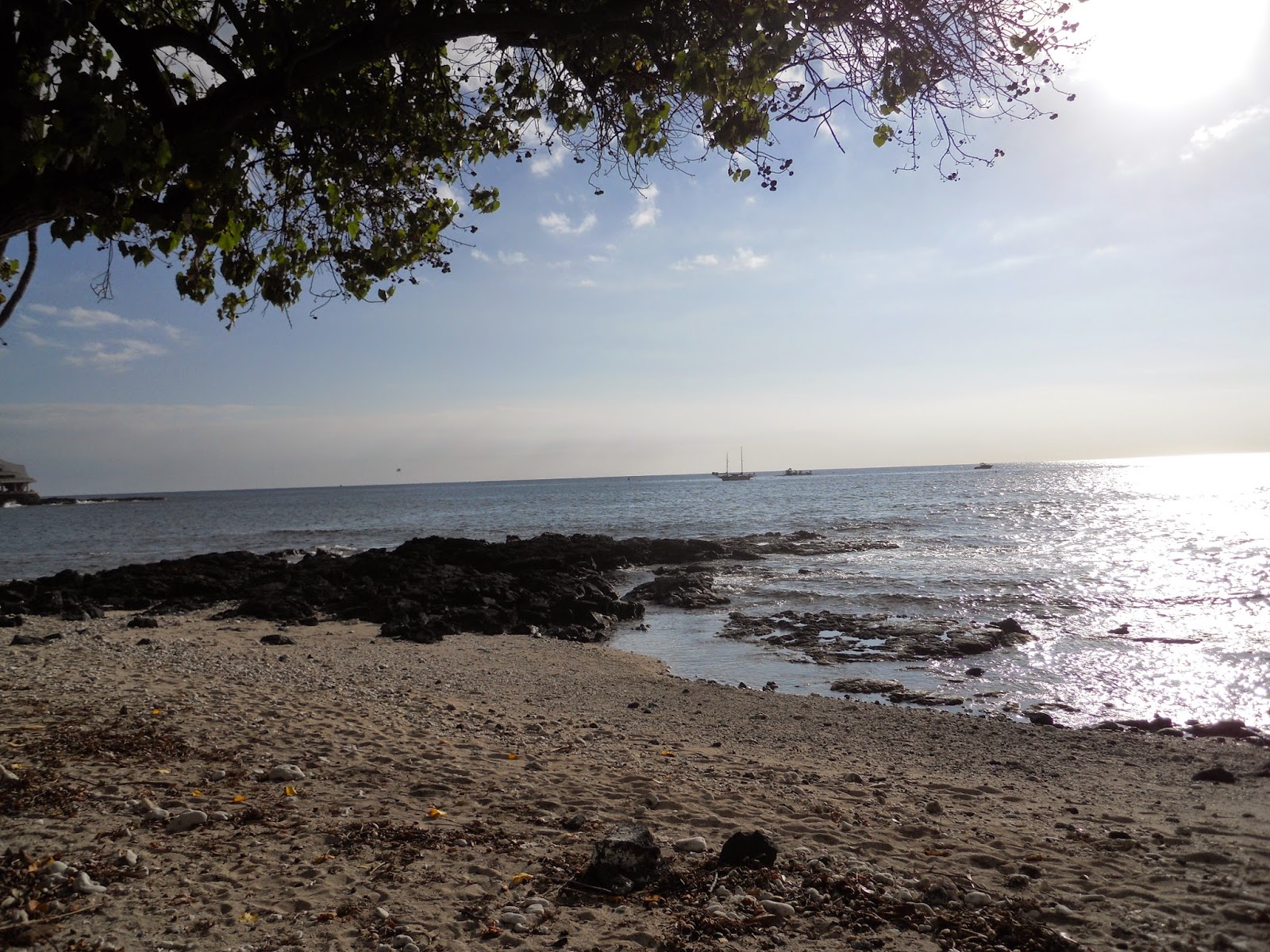 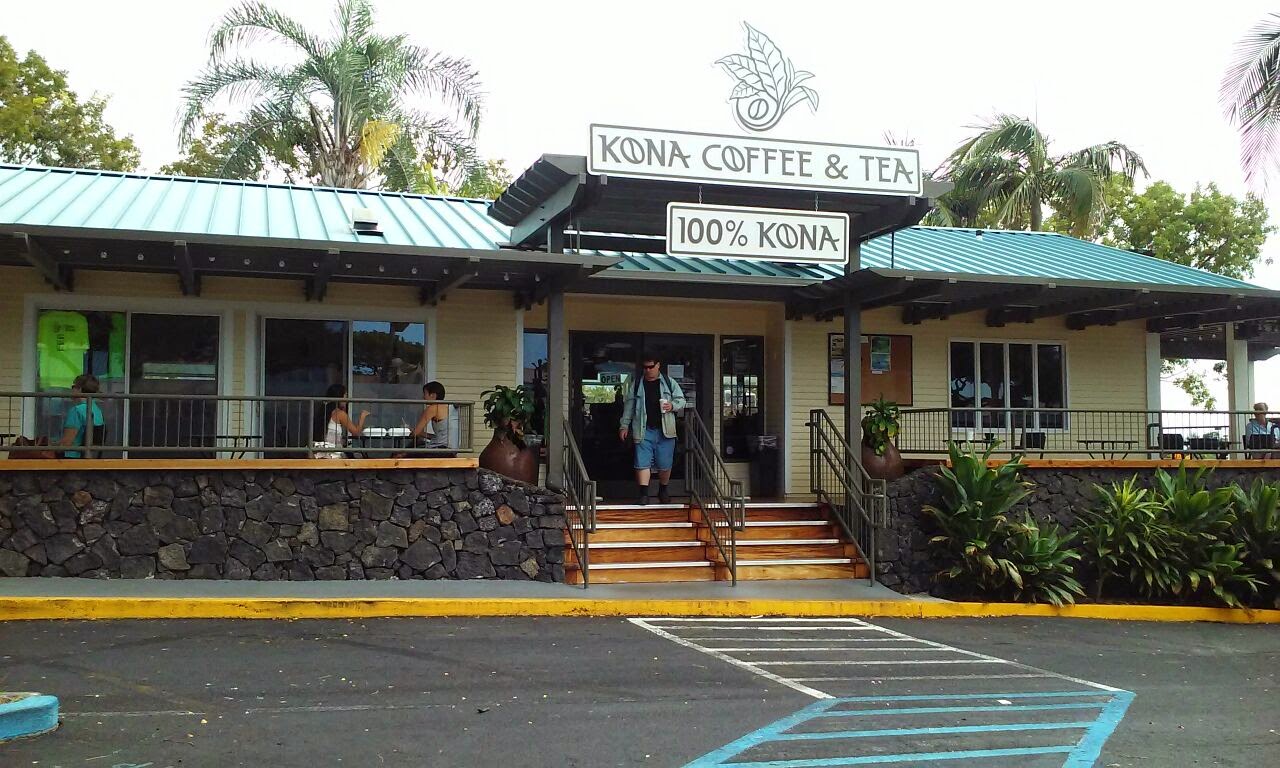 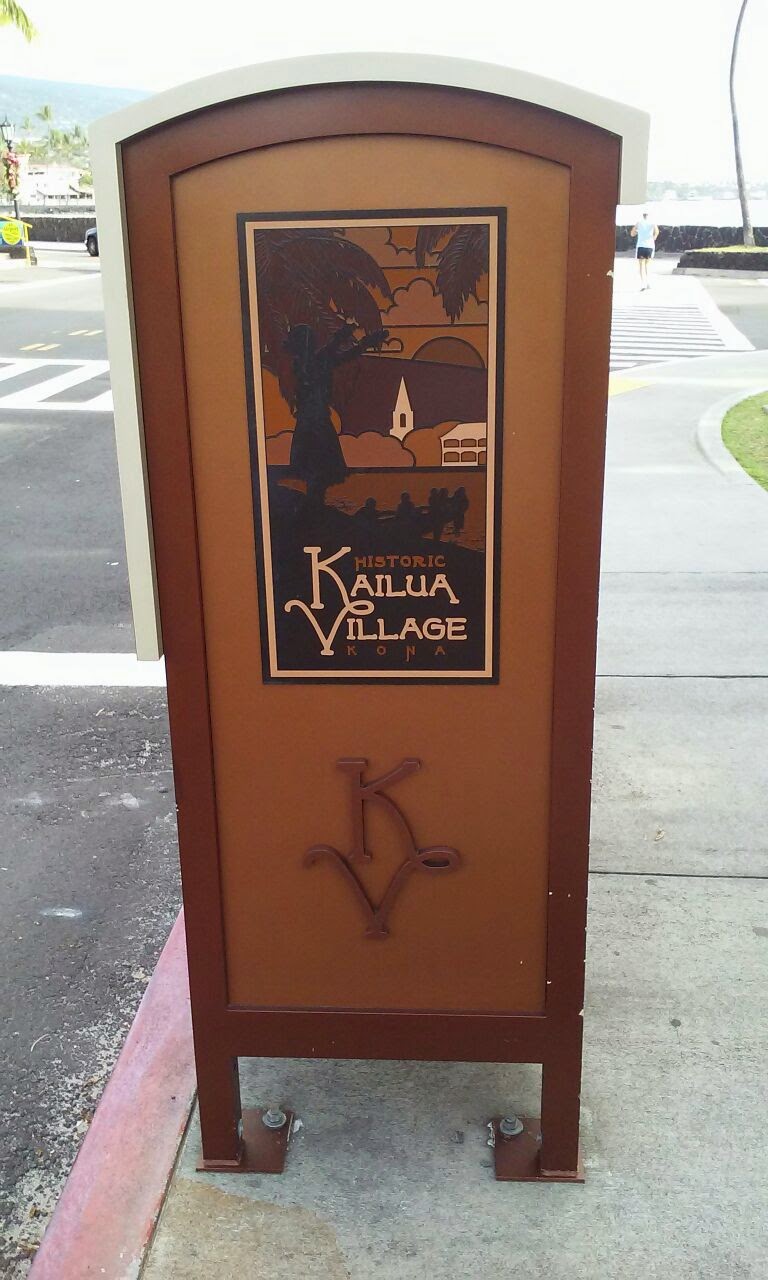 After leaving Kona, we opted to get to Hilo and drive down from the North coast. This gave us the Chance to make us stop in the tiny Waimea. Located in the middle of the wide land of the Island, Close to some huge ranches, it was very nice to see a town that is so immaculate. We arrived in Hilo just after dark, had a bite in the very awesome Kanpai, for some Sushi and Noodles. Sitting at the bar made us be part of the Happening in the kitchen and how fast Sushi rolls can be prepared. 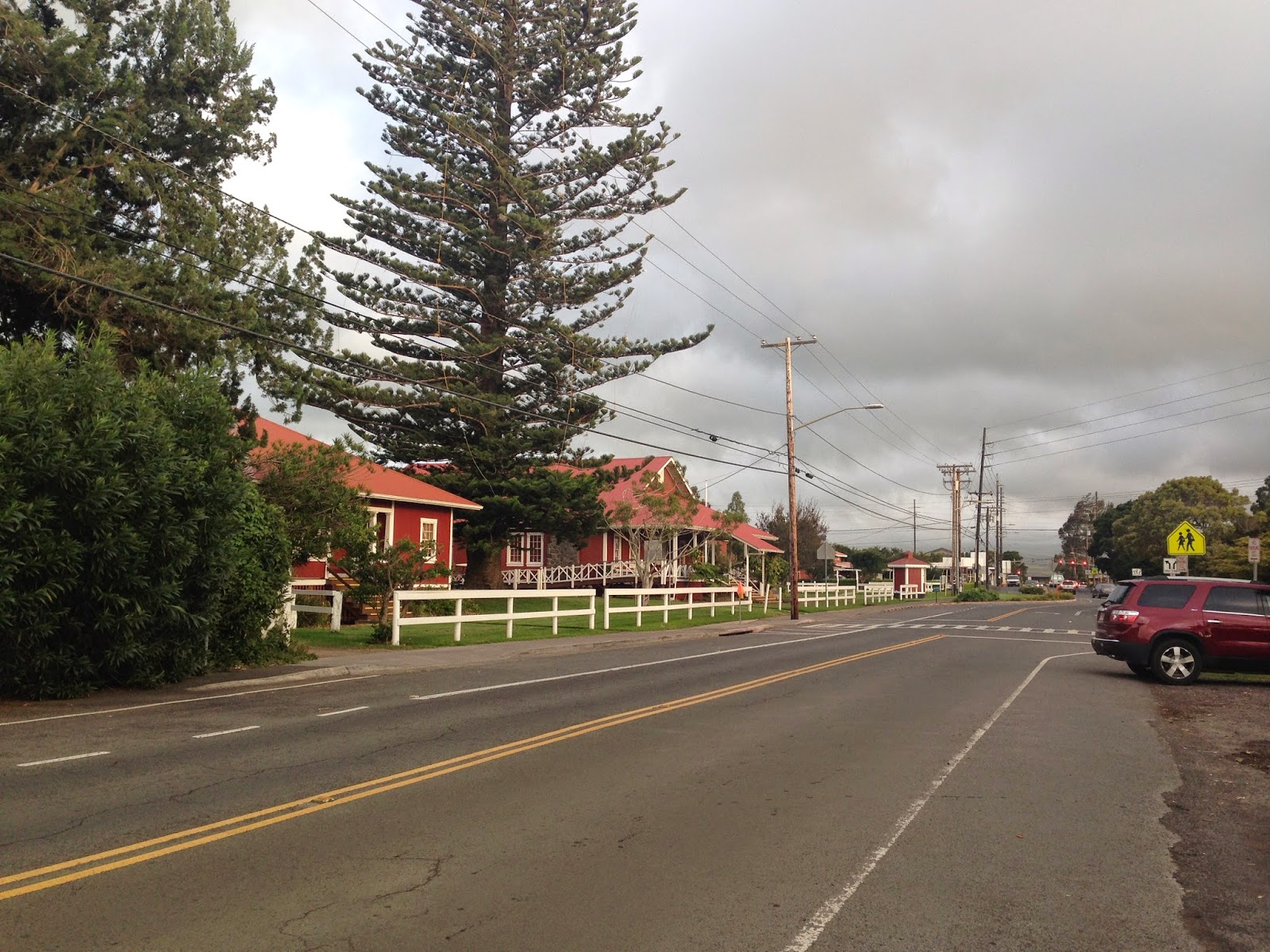 I couldn't ask more for my first full day here on the biggest Island of the State. I am having a very Relaxing time... I think I found some peace.

If you're interested in staying in Hilo and in Kawehi's house, you can book it here. 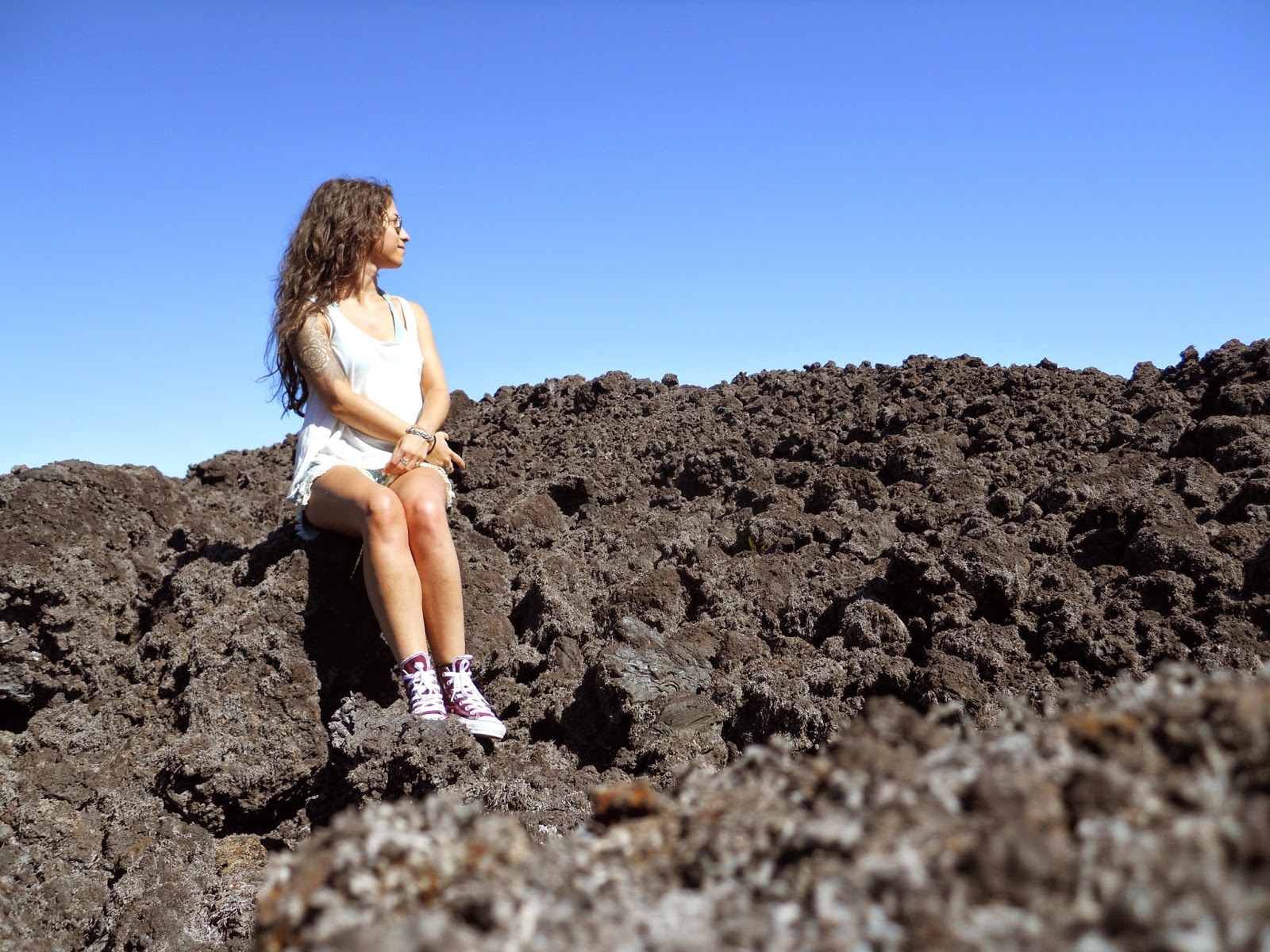